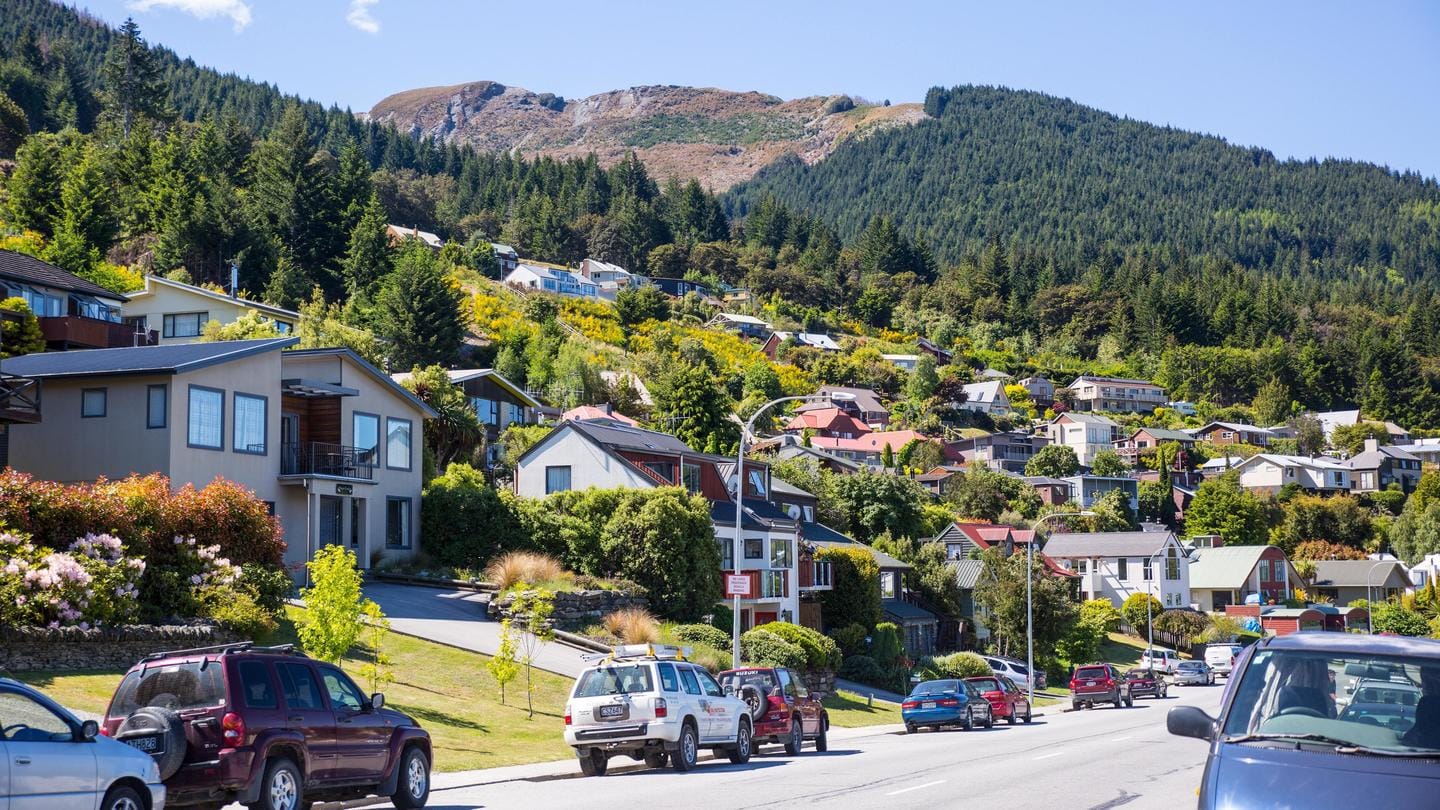 Former residents of a hostel in Rwanda who were forced out under a controversial deal to house asylum seekers from the UK say they were left homeless and destitute as the property remains unused.

The men, who are all survivors of the Rwandan genocide, had lived at Hope Hostel in Kigali for eight years. But they have been told to leave the country two days after Priti Patel, the UK Home Secretary, signed a £120million deal to send refugees arriving in the UK in small boats to the country from ‘East Africa.

Some former residents of the hotel were still students who say they lost their families in the genocide and have nowhere to go. The British government has so far not sent a single asylum seeker to Rwanda.

An eight-year-old former resident said, “We don’t know what to do. In public, government officials say they will help us, but no further help has come. We are very worried but we suffer.

“It hurts me to see this [the hostel] is still empty when we are homeless, on the street.

He told the Guardian that the government gave him money, which lasted for a month after he was asked to leave the hotel, but that he had not received any additional funds in the last three month. He says he has little work and has since been sleeping over with friends.

“I was one year old when the genocide happened and all our relatives died. I came to this hostel as a gesture of kindness to give me some hope. Now I have nowhere to go,” he said.

A second former resident said he had since dropped out because he had no money for rent or food.

“We face many challenges, including hunger and lack of housing. Many families have become fragile after the Covid-19 pandemic, so it is difficult to ask friends to host one of us. The government says we are already adults and we should find solutions, but how can you find solutions when you have no work? ” He asked.

“If this problem is solved, we can thank God. We need help, but we also risk our survival by telling the truth.

Residents asked not to be named for fear of reprisals. The Rwandan government has been criticized by Amnesty International for suppressing freedom of expression.

Hope Hostel in the Kagugu district of Kigali was built by Rwandan donors to house up to 190 survivors of the 1994 genocide when hundreds of thousands of people, mostly from the Tutsi minority, were murdered over three months of massacres.

Formerly known as the Association of Student Genocide Survivors (AERG) hostel, residents said there were around 40 people, mostly men, living there when Patel signed the agreement.

Boris Johnson has promised that tens of thousands of asylum seekers who have crossed the Channel and arrived in the UK by irregular means will be sent back to Rwanda, but so far none have been sent back following legal challenges. The first legal review of the policy, brought by asylum seekers, two charities and a union representing Border Force personnel, will begin in September.

Patel visited the hostel in April, but the genocide survivors living there were sent on a day trip to prevent them from disrupting his visit.

His visit was carefully managed by both the Rwandan authorities and the Ministry of Interior to present the plan in the best possible light.

The Rwanda-UK deal, which was signed in April, has been widely condemned as inhumane, illegal, unworkable and prohibitively expensive.

The British government said it had paid £120 million to the Rwandan government to implement the plan, but will have to pay additional costs for accommodation, food and travel.

Rwandan government spokeswoman Yolande Makolo said occupancy levels at the hostel had dropped before the agreement was signed with the UK government and government funds continued to be offered to genocide survivors, including those who lived in Hope Hostel.

“Former residents of Hope Hostel who are not yet self-sufficient continue to be supported with rent and living allowances, as well as capital to start small businesses, both by the association and through the Fund. for the survivors of the genocide”.

Audace Mudahemuka, the chairman of AERG, said the use of the hostel by genocide victims was already being closed before the government leased it for the UK contract.

“Only a small fraction of the hostel’s beds were used, and maintaining the facility was expensive. We were delighted when the government offered to lease the property as the funds we receive from this contract enable us to provide support to thousands of genocide survivors,” he said. 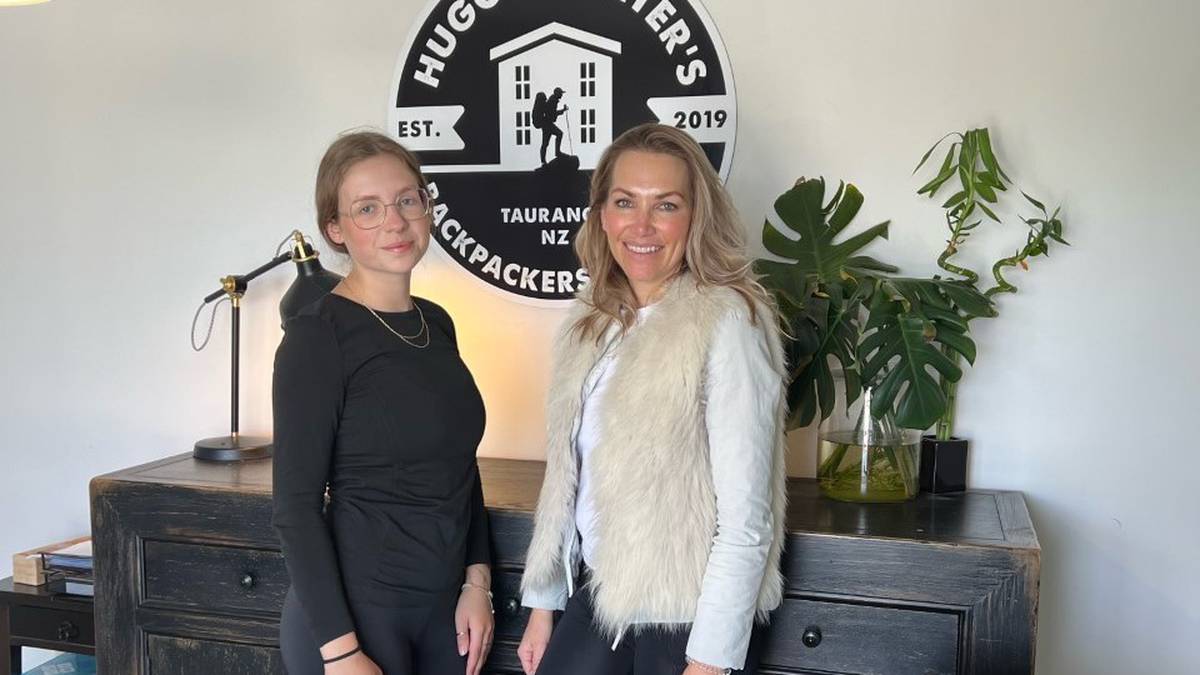