Journey of the Pioneers MMS Class of 1971-76 launched

The first Friday in August of each year, as well as the weekend that accompanies it, are the BITSian Day celebrations for all alumni spread across all continents of the world of the Institution of Eminence Birla Institute of Technology and Science – BITS Pilani. Each year the celebrations are unique and this year is no different. BITS Pilani’s 1971-76 MMS class is not unique in character but a lot. They decided to assemble their own memories spanning 50 years from 1971 to 2021 into a coffee table book that is exclusively for each of their lot mates.

The editorial team for this passionate assignment included Indrajit Sen (Injy), Prabhat Rao, Manoj Agarwal and Rohit Jain. They systematically followed each of their MMS companions who were in the four corners of the globe by applying the tricks of James Bond and the strategies of Agatha Christie. The idea took off during the pandemic in April 2020 during a zoom meeting. It took 14 months on the computer and countless hours on the phone to garner all the nostalgia from each teammate from the summer of 1971.

Deciphering handwritten notes that were scanned and sent as WhatsApp attachments was no ordinary task. Even though one of their batch mates RK Lunia was gone, they still received a sentimental note from his son. They also reached out to faculty members who had taught them how to collect fond memories. The structure of the table book itself called for intense debate among editors and we agreed that the meetings that followed should be in recognition of enduring friendships that have stood the test of time.

Originally it was scheduled for around 30 pages, but eventually it turned out to be 96 pages. It contains intricate details of the critical years of BITS 73-74-75 in which many events occurred which had far-reaching consequences for the evolution of educational excellence at BITS, which took place. focused on an interdisciplinary approach integrated into all programs. Campus life spanned Connaught Market Square, the Nutan Bus stand and unforgettable meals, the elegant Volga restaurant, the movies in the auditorium, the lawn of the English-Hindi Drama Museum and not to mention the Jayashree talkies in the town of Pilani.

This lot played a stellar role in establishing the Oasis as a cultural festival of all India. The rebel movement in 1973-74 – which is still attributed to this lot was responsible for securing the representations and responsibilities of the students directly from the Senate of the Institute to the management of hostels and the mess system as well as sports clubs and other activities and administrative committees.

In a glittering virtual feature on the evening of August 05, 2021, the book was launched. Acting Vice-Chancellor Professor RN Saha unveiled the book with Lot Representatives Manoj Agarwal and Indrajit Sen. Other BITS officers and faculty members from the management department also honored the function. Teammates Prabhat Rao, Harsh Kothari, Rajive Bajpai and C Jeykaran also shared fond memories and experiences. Of course, this will motivate other lots to come up with their version of the coffee table book as well.

About BITSAA: BITS Alumni Association (BITSAA) has grown into one of the strongest alumni networks of any university. BITSAA International engages in charitable and educational activities by raising funds for the creation of endowments, the creation of scholarships, the reward of teaching and research and in general the promotion of the development of resources at the Birla Institute of Technology and Science at the Pilani, Dubai, Goa and Hyderabad campuses. BITSAA International also aims to strengthen ties, friendship and communication between alumni, alumni and friends of the Institute. BITSAA International provides a number of channels for people to stay in touch with each other and with the Birla Institute of Technology & Science. Other notable alumni initiatives for BITS Pilani include Professor SSR Memorial Teaching Excellence Award, Pilani Multicrore Atma Nirbara Resource Center by 75-80 Alumni, Prashant Anuradha Palakurthi Research Fund and many more. ‘others. To learn more about BITSAA see https://www.bitsaa.org

This version was posted on openPR. 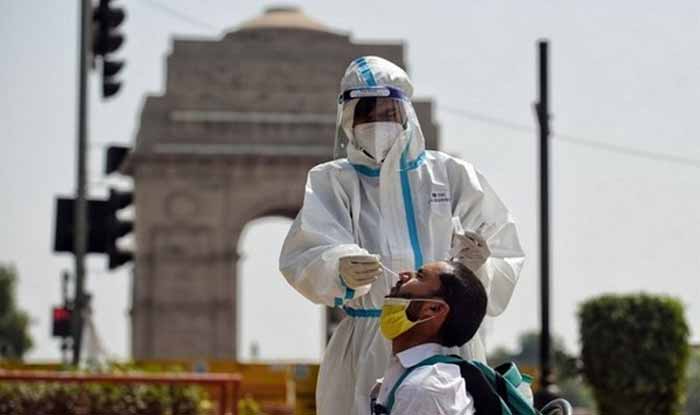