Fear This Fire: It’s No Ordinary – The Friday Times

Days after a disturbed crowd of at least 4,000 people in Charsadda set a police station on fire for refusing to hand over a suspect accused of desecrating the Quran (and who, according to police officials local, at least, clearly suffers from a mental illness), an incident of far more brutalizing barbarism has surfaced: the lynching of Priyantha Diyawadana, a Sri Lankan national unhappy enough to have lived in our pure and holy land.

He was working as a factory manager in Sialkot, when, one fine day, he found himself accused of blasphemy, dragged out of his workplace, stripped and then clubbed to death, mainly by employees of the same establishment where he worked. for so many years. The killers didn’t stop there – no, they took his bruised and bruised corpse and set it on fire for everyone to witness their glorious feat.

As the poor man burned in no time, sending plumes of black smoke spiraling through the air, dozens of men and young boys gathered around him, ogling and taunting, taking selfies, recording videos of the macabre spectacle, and – lest anyone miss it – chanting, among other religious slogans, â€œLabbaik, labbaik!

This time around, condemnations poured in at lightning speed from all sides, which may have to do with the â€œtransnationalâ€ nature of this particular incident. The state is committed to delivering justice using “the full severity of the law.” Arrests have been made and investigations are ongoing. All of this is indeed, and obviously necessary, but at the same time attention must also be turned to the ideological foundations behind this event. We have been here before – not once, not twice, but several times.

Ilm Din remains a deeply revered figure, now subject to both mythology and hagiography. He has a mausoleum in Lahore, where many come to ask for his intercession. His prison cell commemorates his imprisonment under the British Raj with an official plaque. The Ministry of Foreign Affairs has a hostel in Islamabad named after him

Vigilance can have dozens of reasons that ultimately contribute to its manifestation – lack of rule of law, systemic poor governance, pack mentality and its disindividual properties. However, this is not just a matter of vigilance. Instead, it is vigilantism fueled and supported by a specific interpretation of Islam that views the murder of alleged blasphemers not as a crime, but as a just and divine cause, an escalation to holiness. and martyrdom.

The “defenders” of this position are not unidentified actors whispering from dark corners. They are vocal, they are loud and proud, and they have resounded terror from pulpits for years, regaling our children with gory and gory tales and gratuitous violence. For example, is not this exactly the lesson that Hafiz Khadim Hussain Rizvi had given until his disappearance?

What can we learn from the man who touted Mumtaz Qadri as both ‘ghazi’ and ‘chaheed’, who traveled the country for years to campaign for his release, and who, after the execution of the killer, cultivated a political party whose only contribution to our political culture so far has been the militarization of religion beyond all precedent and the massive spread of lawlessness and violence.

To justify himself, Rizvi had always compared Qadri and other self-defense heroes to Ghazi Ilm Din, recalling how the latter had been defended by none other than Allama Iqbal (to the point that our national poet considered that the young man l ‘had in fact surpassed both his â€œliterateâ€ class) and the Quaid (who represented him in his appeal to the High Court, if only for technical reasons). It is certainly difficult to argue with this logic.

Ilm Din remains a deeply revered figure, now subject to both mythology and hagiography. He has a mausoleum in Lahore, where many come to ask for his intercession. His prison cell commemorates his imprisonment under the British Raj with an official plaque. The Ministry of Foreign Affairs has a hostel in Islamabad which bears his name. Just four years ago, the Punjab named the new wing of a public hospital in his honor. This mixed signage is problematic. A state that speaks in two languages â€‹â€‹will forever remain trapped in a double bind.

Lines must be drawn and this issue addressed head-on. What this requires above all is a united, non-partisan political front – a front that shuns religious extremism in all its forms, one that fearlessly asserts that an offense to religious sentiments is also a subject that will be addressed. like any other, open to discussion. and debated and rethought, and, more importantly, who understands that the only real long-term solution to this problem is to somehow instill tolerance and the promotion of plurality in our society.

For this to be effective, certain prerequisites must be met. The Establishment must finally abandon any future plans to use rabid groups as pawns in its infinite chess game. Politicians must refrain from shamelessly trading their self-proclaimed piety for cheap political mileage. And of course rogue preachers like Rizvi and his friends should never be allowed to peddle their vicious philosophies again.

Radicalization is mounting in the country at a feverish rate, and so is the vigilantism linked to blasphemy. Here is a brief body count from the past two years: Imran Hanif, a bank manager shot dead in his office; Tahir Naseem, shot dead in open court in Peshawar by a teenager (who later inspired lawyers and law enforcement to pose with him for selfies); Taqi Shah, a Shiite cleric killed with a knife in Jhang; and, a few months ago, Muhammad Waqas, killed by a police officer after being acquitted of blasphemy by the High Court.

When will it be enough for us? This voracious quest for blood must come to an end. It’s time to do some soul-searching on the blasphemy laws and the combustible narratives that surround them, however cognitive dissonance it may cause. If there is a failure or neglect or even a delay in engaging with this matter with sincerity, openness and intellectual honesty, nothing can ever stop this senseless binge eating.

Please fear this fire, for soon enough it will begin to envelop us all. Afterwards, all that will remain is charred bodies and the pungent odor of scorched flesh. 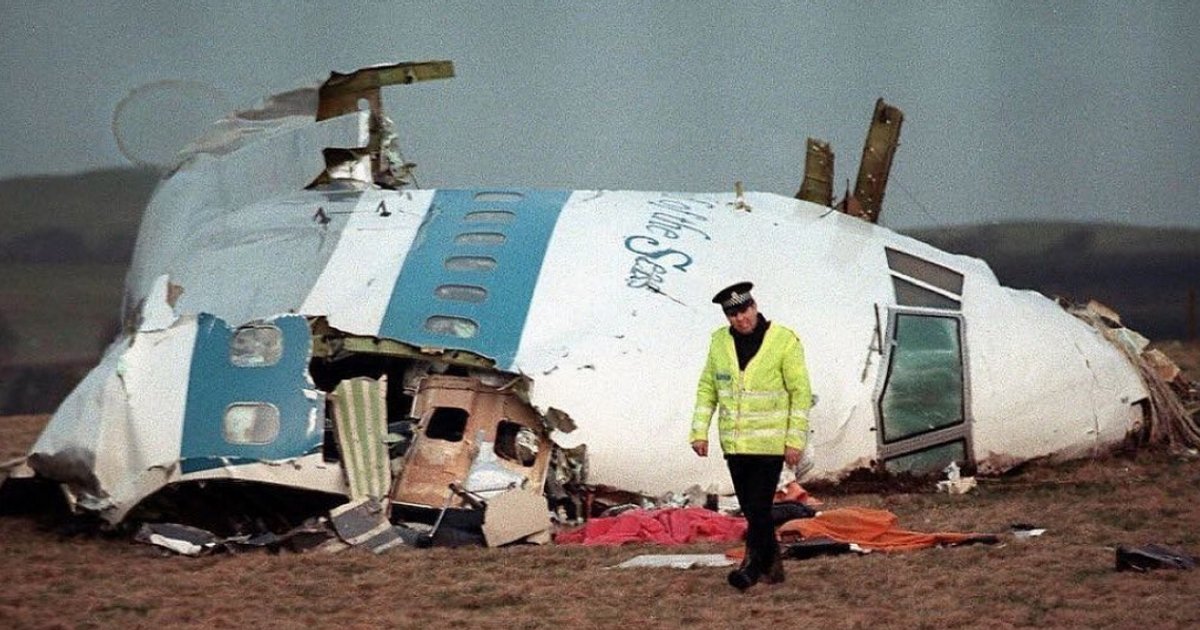